Up to the end of 2008, I was working as a professional biologist, initially about twenty years as an investigator of animal behaviour (an ethologist) at the University of Groningen, and successively, again about twenty years, as a teacher and course developer at the Open Universiteit of the Netherlands. After my retirement I remained to be active as a biologist (writer and speaker), also as a volunteer for 'de Jonge Onderzoekers' (young investigators) in Groningen and as a 'scientist' to give clear responses to questions by children at the Klokhuis-Vragendag in NEMO, Amsterdam.

I was especially fascinated by writing. Gradually my interest became broader, sometimes far from biology. You may find the details on my work as an investigator under the light blue buttons in the rigthand column. 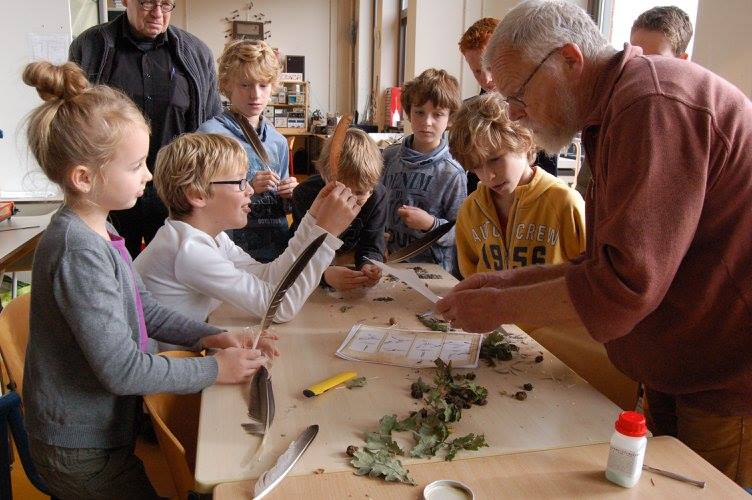 Besides I am spouse, became father of three children and about thirty years later, grandfather of six grandchildren.

Our house requires continous maintenance. I like to do most of those jobs. We have also a big garden, including a vegetable garden and a meadow. I also like to root in the earth and to keep various animals. So, I am a kind of crofter. One of the animals was pulling a cart and was guiding us throught the north of The Netherlands during our holidays. 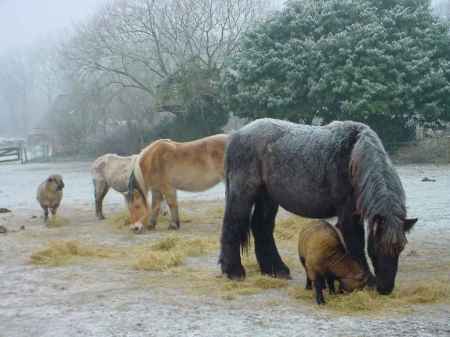 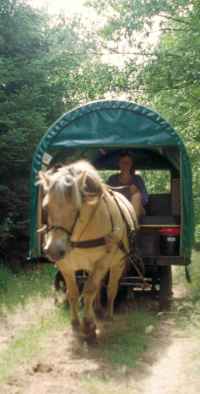