In November 2017 the first copy of my book 'Moeders vader' (Mother's father) was offered to Andries Heidema as the major of the city of Deventer (Heidema is now the Royal Commisioner at the province of Overijssel). My grandfather was the steward of the extensive farming fields and farms that were owned by that city.

The book (in Dutch!) can be sold for € 19,95 from the publisher uitgeverij Fagus.

My grandfather, Johan Hendrik Heuvel (1892-1928), died suddenly during his work (not due to the work) when he was 35 years old. This gave so much grief to his family that it could not be handled and was concealed. Therefore, Johan Heuvel's grandchildren heard almost almost nothing about this man. They only knew that he was the eldest son of a schoolteacher from Borculo, Hendrik Willem Heuvel (1864-1926), my grand-grandfather. The latter was a famous author in that region. We knew quite a lot about that man.

Some time ago, I got a few letters that were written by my grandfather Johan Heuvel. They were fascinating. I wanted to know more about him, and started to search in the archives in Arnhem, Deventer en Kampen. All people that had known Johan Heuvel were dead at that time. Fortunately, somebody alerted me also to read my grand-grandfather's diary. That provided quite a lot of information. 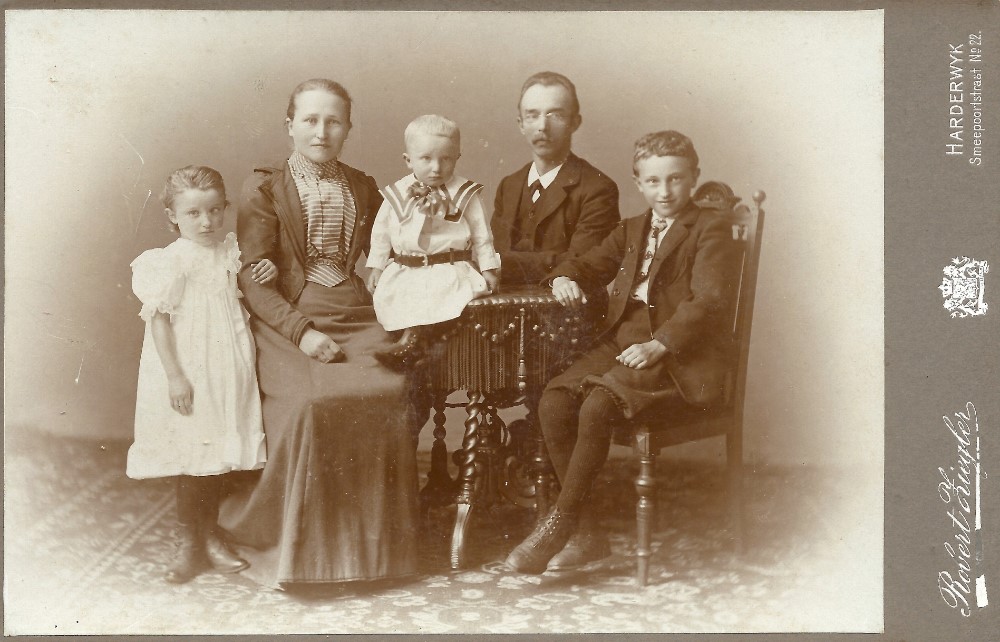 The story starts in a little village, Gelselaar, where my grandfather was born. It proceeds in Borculo with excursions to Laren (Gelderland) and Tongeren on the Veluwe. The book gives quite a lot of information on the history of the Heidemaatschappij, a Dutch company that aimed to convert nature into agricultural land. It also adds some interesting details to the history of the city of Deventer.

The idea for my book arose when I was asked to give a presentation during a commemoration for my grand-grandfather. My contribution would be published in another book: 'In het voetspoor van Heuvel'. It took quite a long time before that book was published. It appeared even somewhat later than the book about my grandfather. Major Andries Heidema (middle) just received the first copy of the book in the old city council hall. The publisher, Hans de Beukelaer, is standing on the right and I am the person on the left. 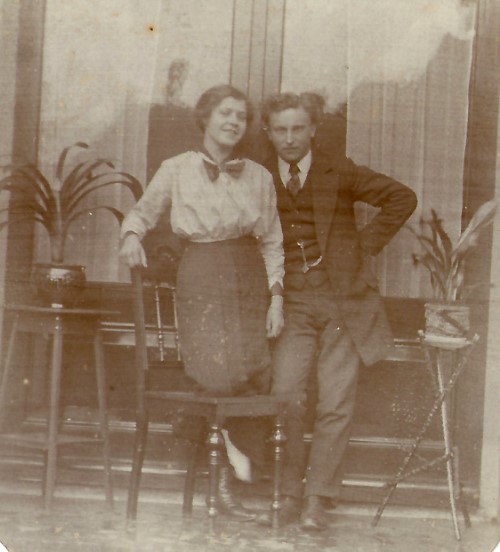 Johan Hendrik Heuvel (around 1920) with my grandmother. The townhall of Deventer around 1920. 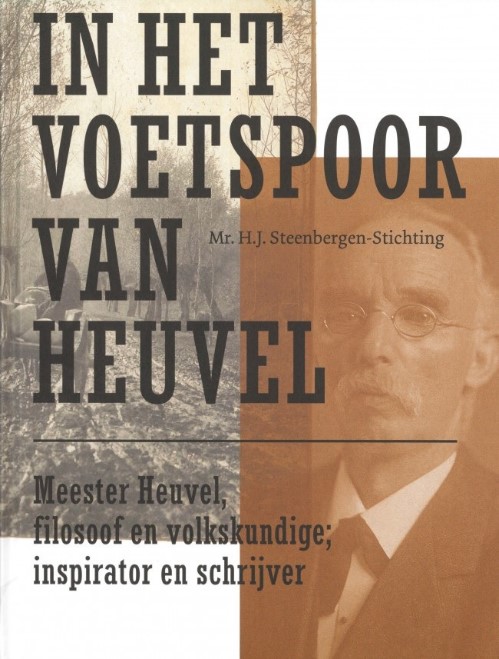